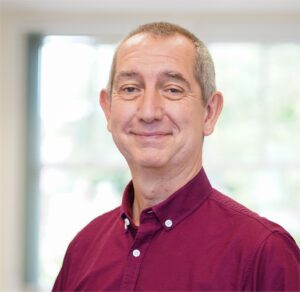 Mike’s background is in training. Mike delivered his first training session in 1989 and since then has delivered hundreds of sessions to thousands of people in over a dozen countries on three continents.  With audience sizes ranging from dedicated one-on-one training up to hundreds at international conferences, it’s fair to say that Mike has helped a lot of people to learn a lot of stuff over the years!

Mike specifically started to help people to be better at presenting in the late 1990s not only through training sessions but also via one-to-one coaching. Mike’s common-sense and insightful approach is highly effective for those with whom he works and he is a proven catalyst for helping people to be more effective, more confident presenters.

Over the last decade or so, Mike has also helped many people to get more out of their networking activities by being more confident and more effective whilst at network events. Combining his coaching and training talents with his own experiences of building his network from an initial two contacts into a network of hundreds, Mike helps people to build a relationship-based network to support their business needs.

In addition to presentation and networking, Mike delivers training and coaching on a wide range topics all relating to communication, in one way or another. Through these activities, Mike helps individuals and organisations to communicate more effectively with other people, to work better together and to get better results.

With his coaching hat on, Mike often acts as a “sounding board”, someone off whom people can bounce their ideas, someone who helps people to think things through (whatever those things might be). Using a combination of active listening, guided questioning and reflective thinking, Mike helps his coachees to workout where they are now, where they need/want to be and how they can then get there.

Complementing his training and coaching capabilities, Mike is also a skilled event designer and facilitator. All of Mike’s events are entertaining and interactive, ranging from social activities like quizzes, through focussed business events, to large-scale networking events which he delivers for a number of local businesses and organisations. Through these events, Mike has helped hundreds of people to connect and build their own business networks in the process.

Leaning on his technical abilities gained in previous roles, Mike has adapted his training, coaching and facilitating activities to the online world in which we all now live, with the goal of providing the same experiences and results as their in-person equivalents would do.

Mike is also a published author having written three books about how to be better at presenting, networking and communicating. More information about those books can be found here. 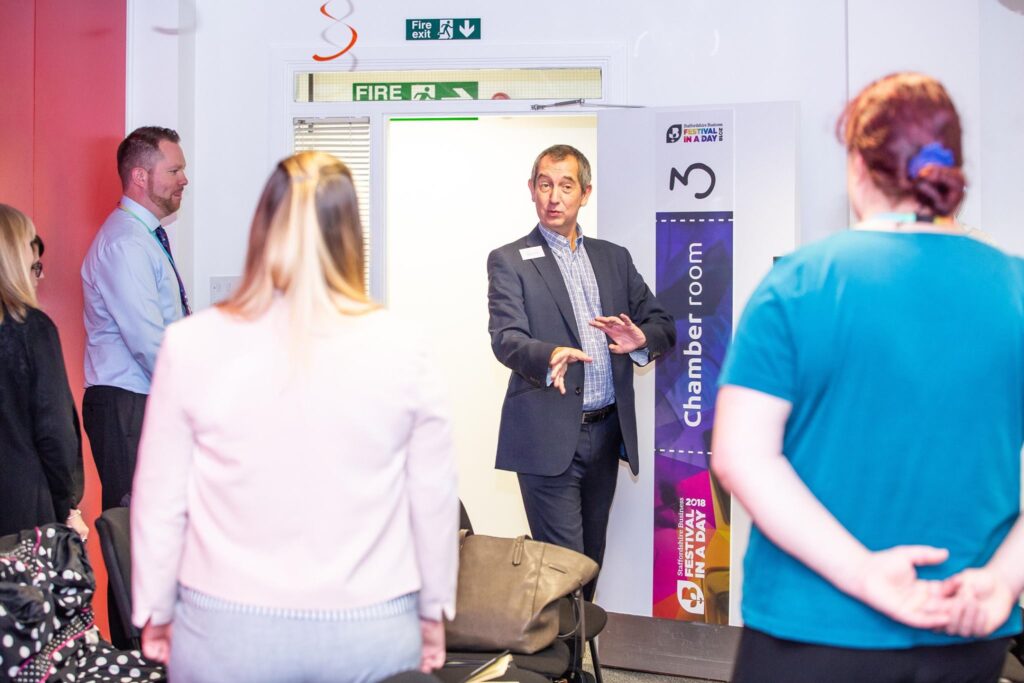 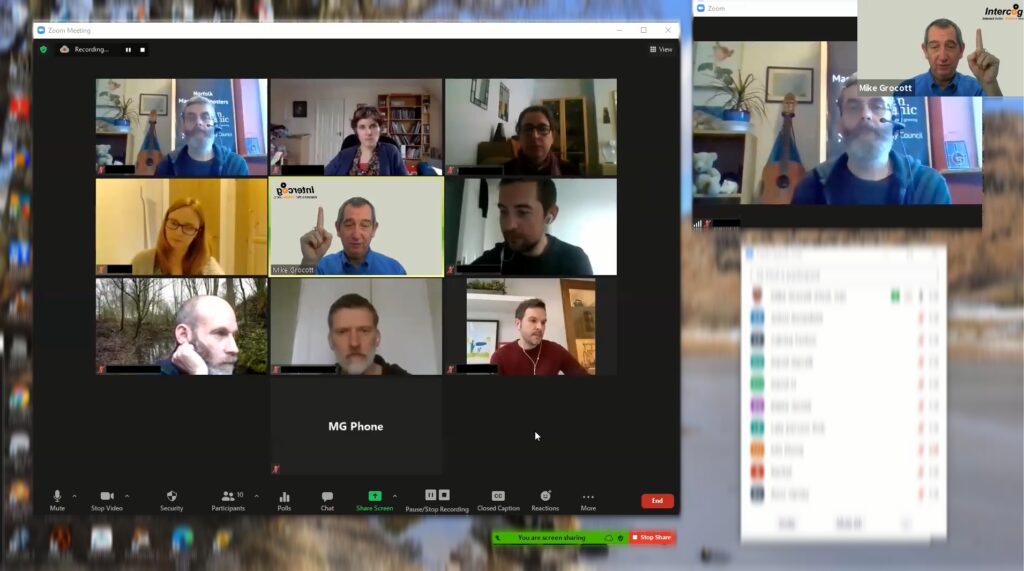 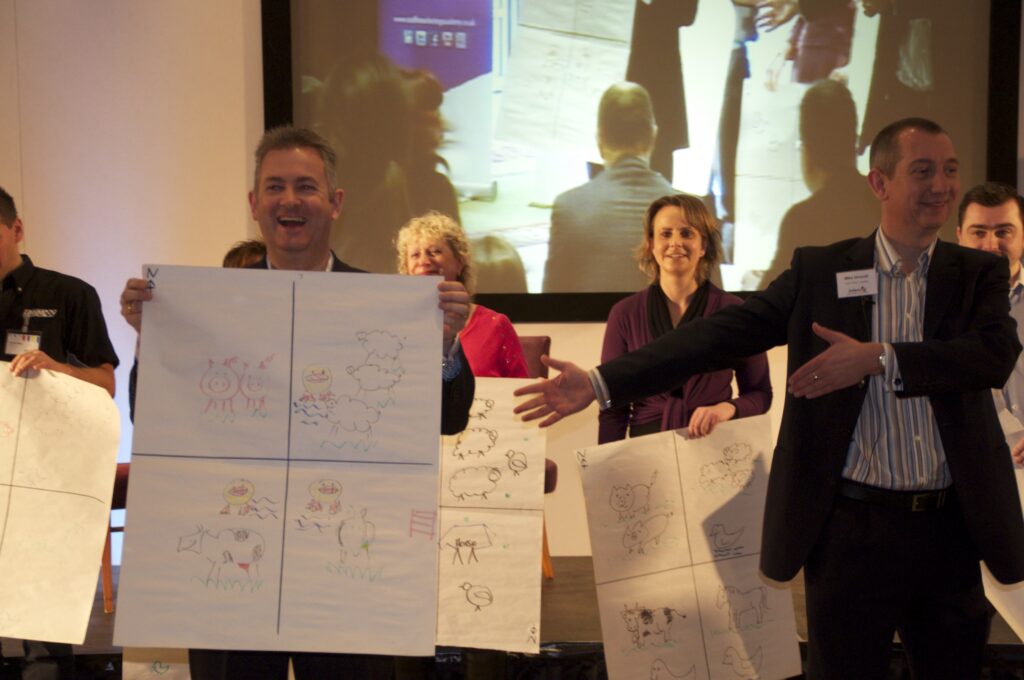